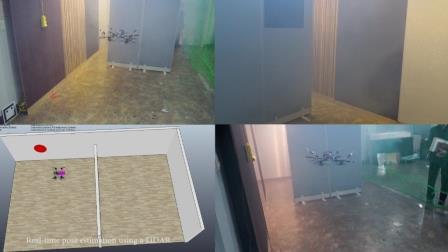 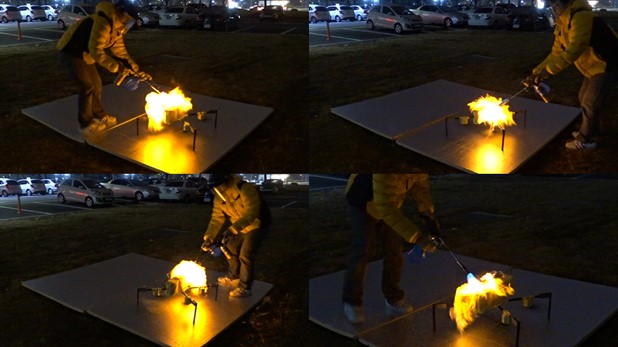 Prev KAIST Researchers Develop a Technology to Enable Unzipping of...