North Korea has threatened South Korea through the use of unmanned micro-flight vehicles that cannot be detected by existing radar.
In America and Japan, unmanned vehicles were caught in national office . Currently, due to the rapid development of UAVs, anyone can purchase UAVs, which can be armed with small bombs or chemical weapons, making these drones extremely dangerous. Accordingly, a technique to detect UAVs, which have small RCS and slow velocity, is acutely required. Existing radar detection systems are unsuitable for Korea’s mountainous terrain, so a detection system for such terrains is urgently needed. 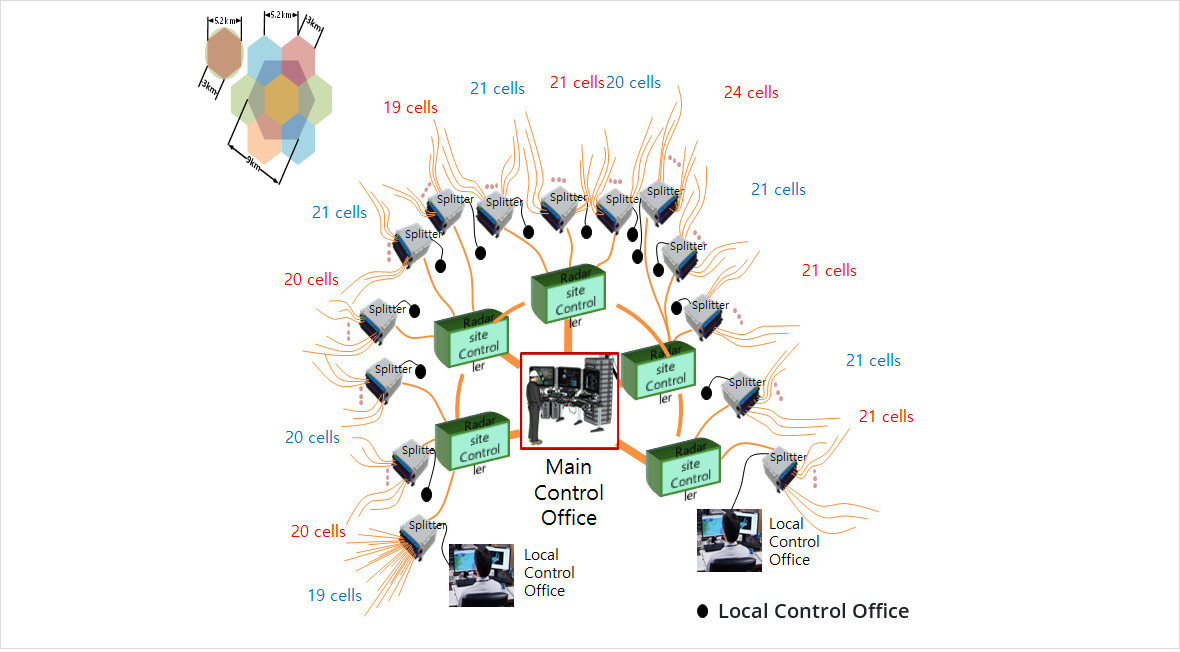